Claridge’s Hotel, in the heart of London’s Mayfair district, was first opened in 1812, and since this time has gradually become synonymous with luxury and decadence. However, If you are the first name in elite tourism you have to ensure that facilities are constantly improved and expanded, it is not such a simple job as to close the hotel for a few months and reopen when the works have been completed.

Back in 2015 it was decided that a new basement facility was to be constructed underneath Claridge’s Hotel, however it was necessary to not only keep the hotel open, but also ensure minimal disruption to guests and services. Few would think that whilst customers were having their afternoon teas in the restaurant above a new five storey basement was being constructed beneath their feet! The lack of disruption was such a critical aspect of the project it became necessary for some of the digging of headings and excavations had to be undertaken by hand as opposed to with excavators! 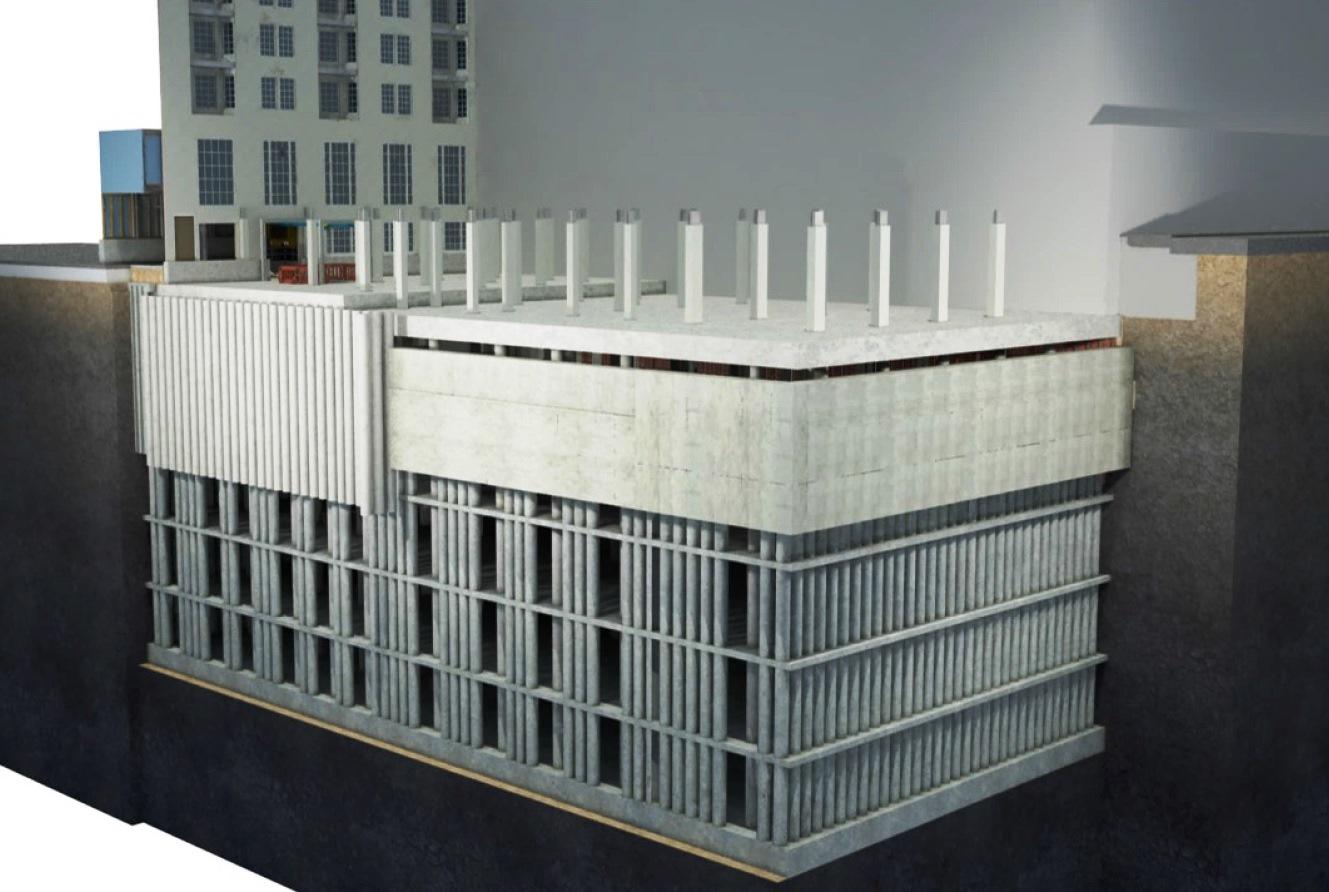 Due to access constraints at the site it was not possible to install wells via the traditional methodology of a Rotary or Cable Percussion Drilling Rig, as the only access points were via the rear of the hotel. Wells were therefore installed, with pre-bonded filter packs, through pre-cored holes in the required locations. 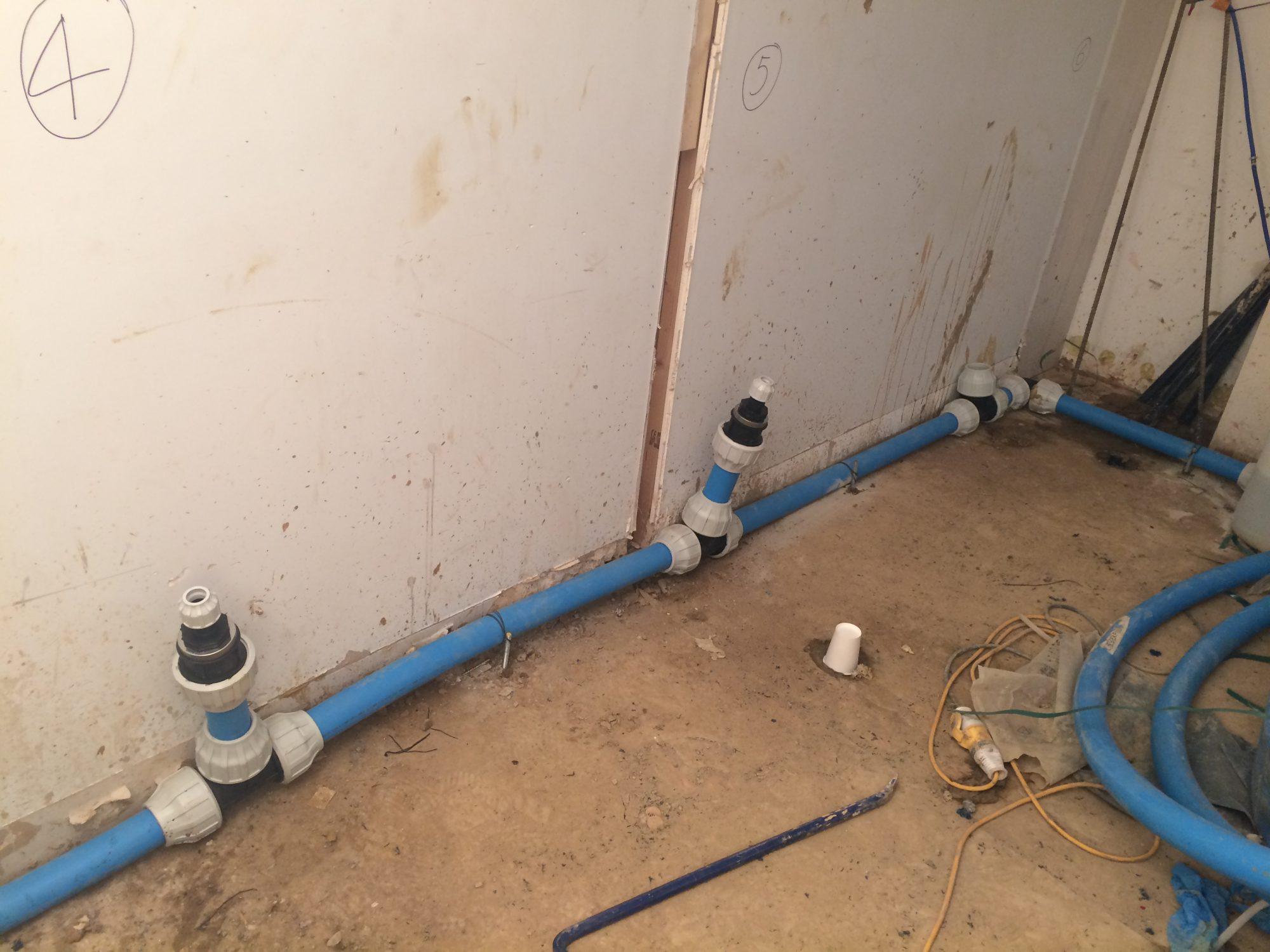 The success of the dewatering was absolutely crucial for the success of the project. The existing structure was founded on silty clay, that in a confined state was the perfect bearing material for the hotel, however, when disturbed could lead to significant structural instability. It was therefore absolutely crucial that the vacuum wellpoint systems worked successfully with minimal recharge to ensure the bearing capacity of the strata was maintained – no pressure on the shoulders of WJ’s operatives, engineers and designers!

Fortunately the dewatering systems were successful – something that is important to remember next time you are tucking in to your cucumber sandwiches and mille feuille.