There are over 60 River Crossings within London, including London Bridge, the Dartford Crossing, Westminster Bridge and numerous rail tunnels. In order to reduce the strain on these crossings, and in particular the Blackwell Tunnel, a new crossing will be constructed between the Greenwich Peninsula, home of the iconic O2 Arena, and the Silvertown Docks, along a similar orientation to the Emirates Airline cable car.

In order for such a large engineering project to take place the first stage is to fully understand the geology and hydrogeology of the area. This is partly undertaken by extensive site investigation work on both sides of the river, as well as in the River Thames itself, which is supplemented by a number of Pumping Tests to understand the groundwater conditions at the site.

WJ have a long record of being one of the main providers of Pumping Test services in the UK, and have undertaken numerous pumping tests on major projects in London including Thames Tideway and Crossrail, as well as a number in the vicinity of the Silvertown Tunnel project, including ones for the, now cancelled, Biota! Silvertown Aquarium.

WJ were engaged by the main contractor Fugro Geoservices to undertake pumping tests in four abstraction wells located at two sites either side of the River Thames, at the former Carlsberg Tetley Factory on the northern Silvertown side of the Thames, and on the Greenwich Peninsula on the southern side of the River. These wells were accompanied by existing groundwater monitoring wells installed as part of the earlier site investigation works. 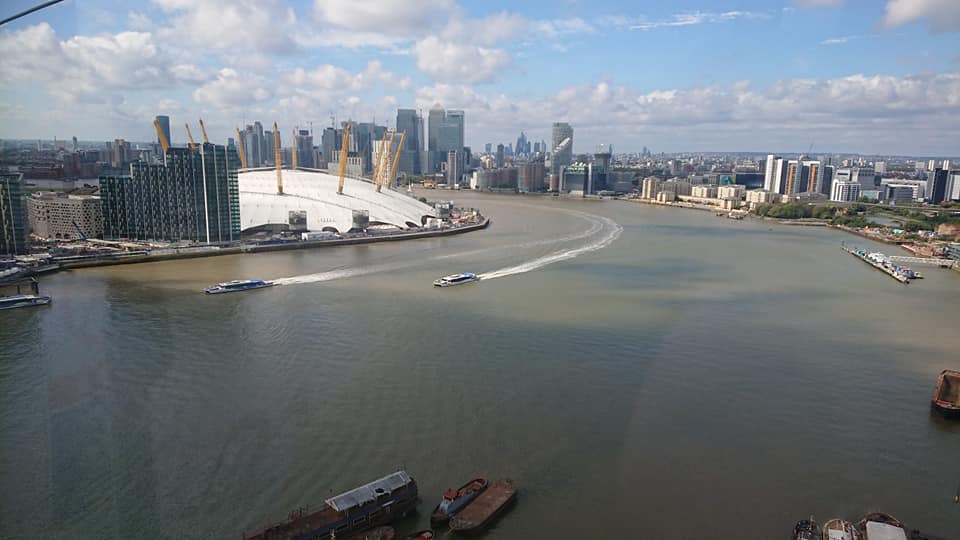 Each test was focused on determining the hydrogeological properties of the Harwich Formation, whilst monitoring the impact of pumping of the Upper, Intermediate and Lower Aquifers. The drilling of the pumping test wells was undertaken by the client prior to WJ mobilizing to the site, with WJ tasked with undertaking the pumping test only. Each test was required to consist of a period of background monitoring prior to the test being undertaken; a four stage Step Test comprising 2 hour stages of pumping at 0.4l/s, 0.8l/s 1.2l/s and 1.4l/s; a Constant Rate Test at up to 1.4l/s; and recovery monitoring. The pumping test was accompanied by groundwater quality sampling and testing to a suite specified by the client.

These pumping tests were one of the earlier stages of investigative works prior to the main tunneling and construction works with the tunnel hoped to open in 2025.