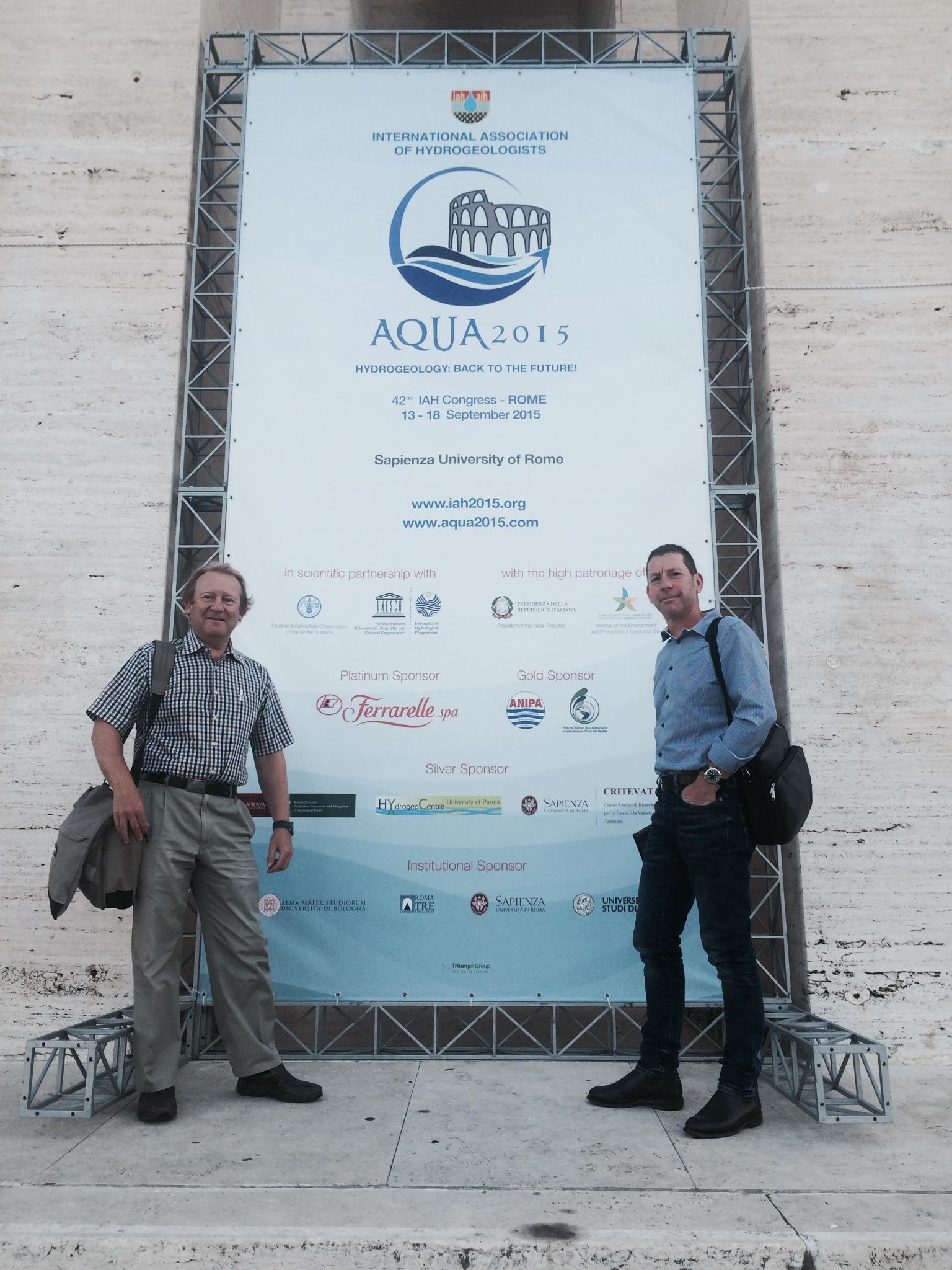 They were both invited as representatives of the British Drilling Association (BDA) at the 3rd Annual European Groundwater and Wells Association (EGA) meeting on 18 September, which was a part of the larger event at The University Sapienza. Its purpose was to establish a European standard for the construction of water wells. To see the full itinerary and order of the day visit the following link. 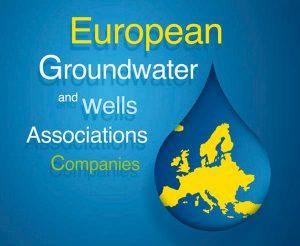 “The 3rd Annual EGA meeting conference revolved around a very well-received series of presentations from well-drilling specialists from all around the world, including: the USA, Ireland, France, Italy, the UK and Hungary”, said Richard. “You can’t go to Italy and not mention the food or weather, and neither disappointed – the weather was a pleasant 30 0C, not to mention the food and wine provided by the EGA for our enjoyment. Rome is a fantastic venue for such an event.”

The larger annual conference took place between 13-18 September. Besides a series of ice-breakers, where everybody could network, swap ideas and get acquainted with one another, there was a strong series of talks, demonstrations and lectures too. A selection of topics can be found at the following link. 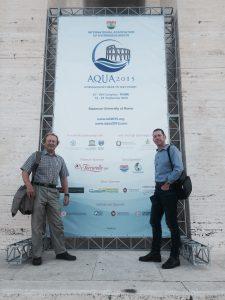