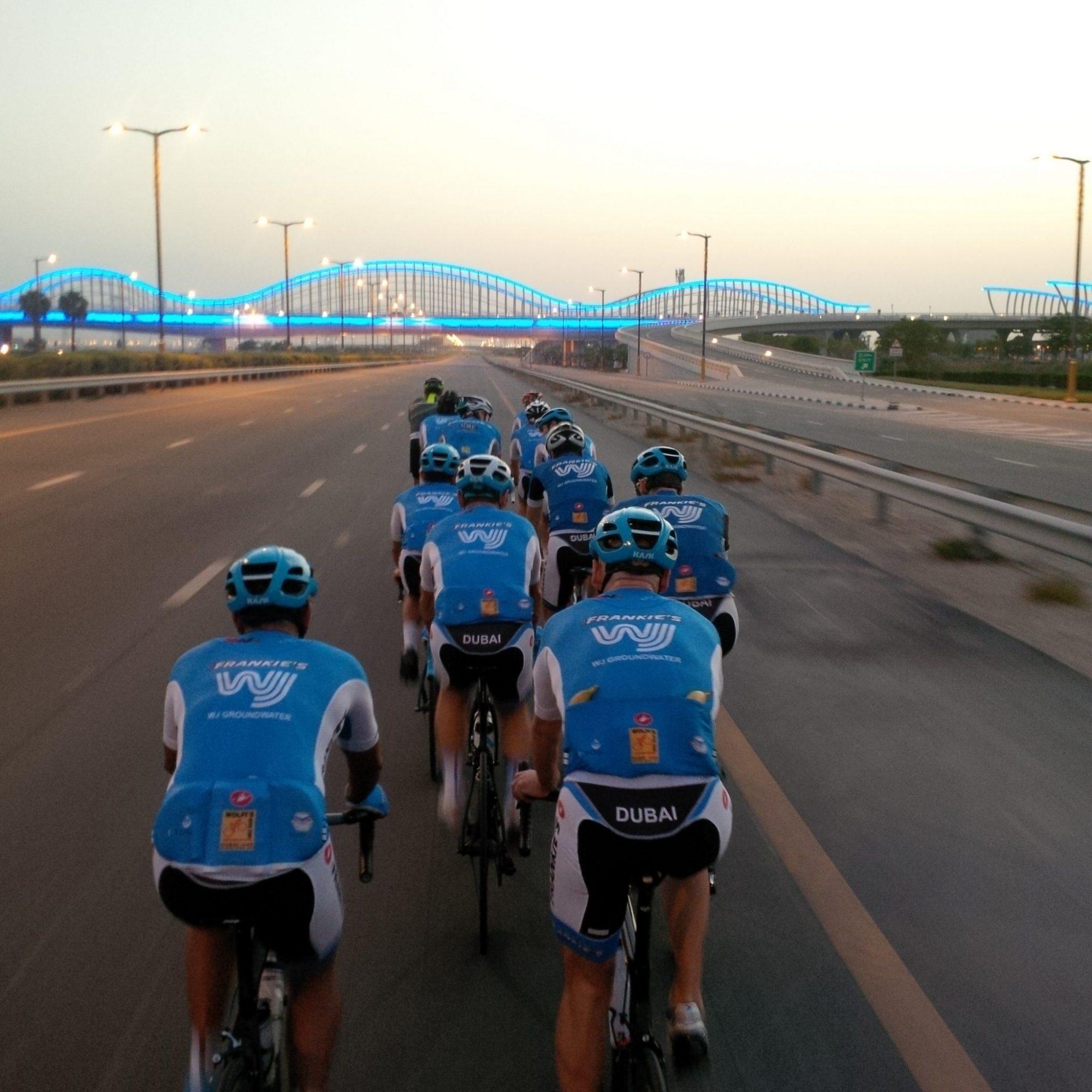 WJ-sponsored cycling team Team Frankie’s continue their quest for road domination.  Middle East Director, Paul Turner is a stalwart of the team and was instrumental in setting up the sponsorship deal between Team Frankie’s and WJ Groundwater.  There are a number of keen cyclists in the company including  WJ’s Managing Director, Richard Fielden.  Check out our extensive article in Issue 27 of our in-house magazine, The Wet End, here. 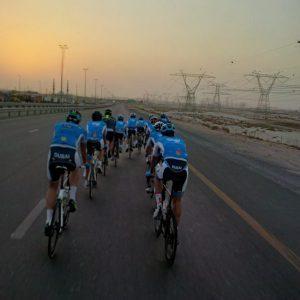 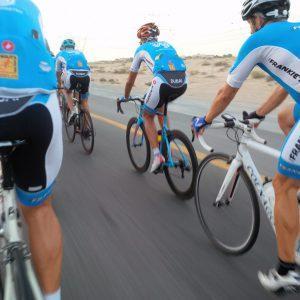 Just recently, a number of members of Team Frankie’s qualified for the Armature World Championship in Denmark – which took place earlier this week (6th September). The 165km road race is a huge event in the sport with a gigantic profile. Riders from all around the world compete representing national teams covering all age ranges.


Next up for Team Frankie’s is the Tour of Sharjah in the UAE. It is a UCI 2.2 categorised stage race is scheduled for 28 November to 1 December. This is a professional race and gets televised which will be great for WJ‘s brand profile as it’s a great place for the company logo to be seen by many. It’s a very tough race through desert conditions, so it takes riders like Team Frankie’s a lot of time to train and be game fit. Paul Turner has promised regular updates on all the race news on Team Frankie’s, so watch this space!

Also coming up soon  is the Abu Dhabi Tour which is the final major race of the UCI season scheduled for 8th to 11th October. It’s a four day stage race with each stage tailored for different types of riders (a climbers stage, a sprinters stage; etc.)  For more information visit: Link

We wholeheartedly wish Paul and team continuing success and strength. Bring us back a gold guys! 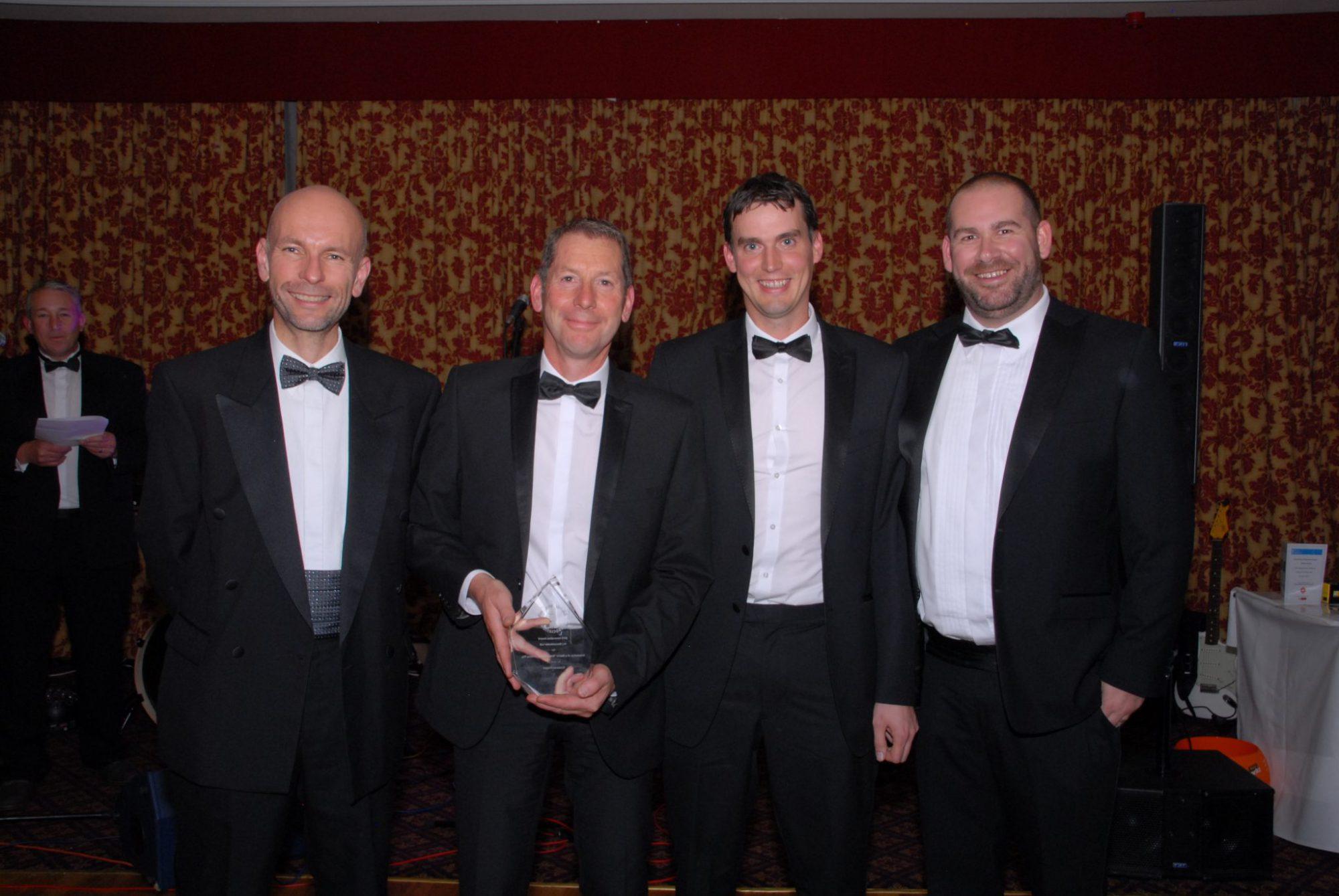 WJ Groundwater is very pleased to share the news that it won the Innovation in Drilling category award at the BDA (British Drilling Association) Dinner and Dance 2015 in Edinburgh. The award was for our adapted Baby Giraffa, modified to work in deep excavations and tunnels. 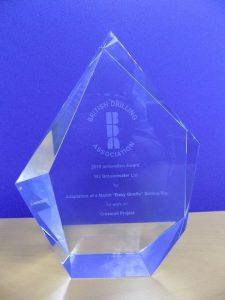 The adapted Baby Giraffa is a fully articulated rotary drilling rig that complements WJ’s existing fleet with its ability to drill at a full range of angles including upwards and horizontally at heights of up to 7m above tunnel ground level. This makes it ideal for probe and depressurisation drilling within tunnels, shafts and basements. As with WJ’s existing SM5 rigs, the Baby Giraffa is operated by remote control allowing it to work in confined spaces where access can be challenging. The drilling rig has already been put to good use drilling probes and wells within tunnels and cross passages on the huge Crossrail project and on WJ projects all around the world.

WJ Groundwater‘s chairman Dr Toby Roberts has been invited to speak at this year’s Arabian Tunnelling Conference and Exhibition 2015 (ATC).

The event is to take place at The Grand Hyatt, Dubai, UAE on 23-25 November and the ‘theme’ this year is ‘Innovative Underground Infrastructure – Challenges and Opportunities’.