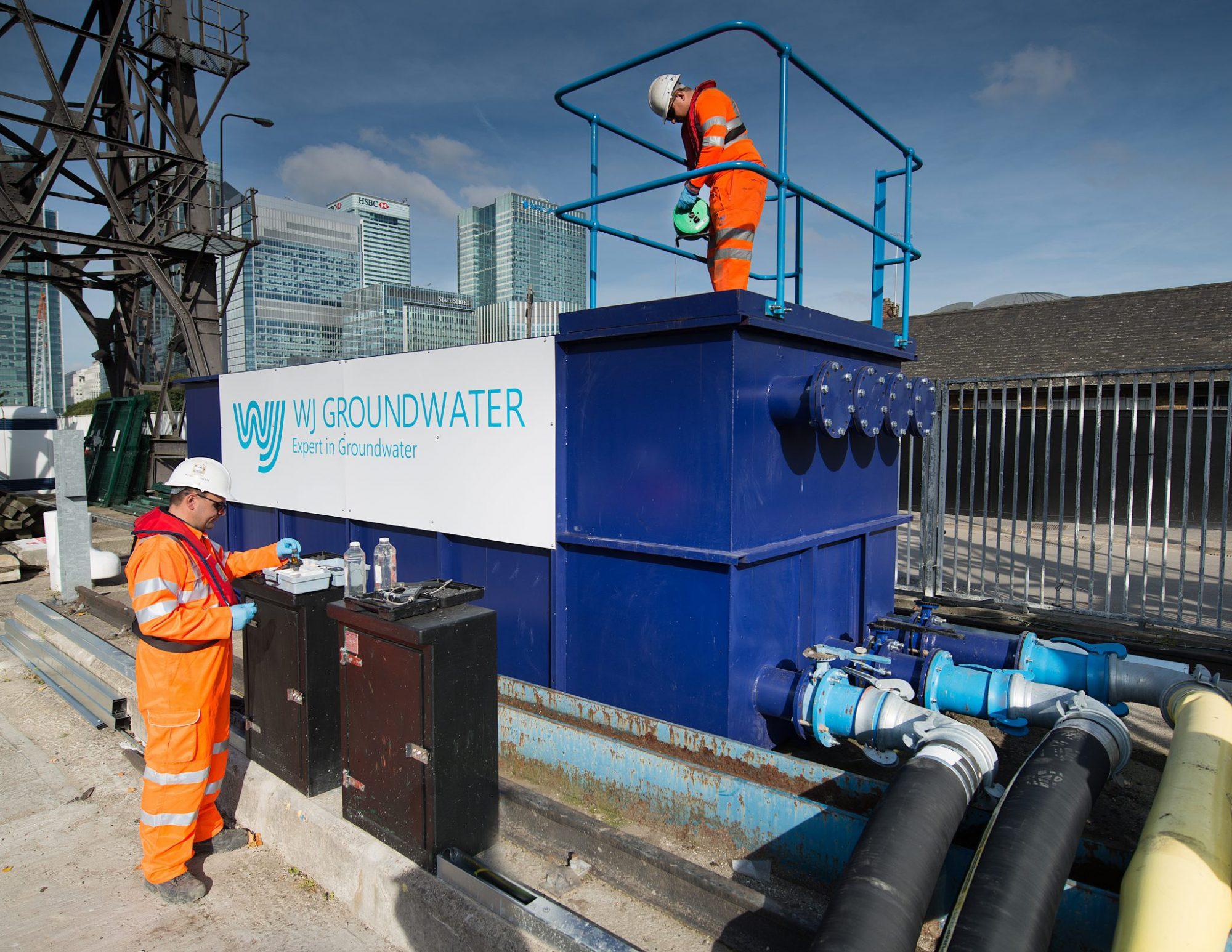 WJ Groundwater has recently been awarded a £1 million plus contract for Ferrovial Agroman Laing O’Rourke JV (FLO) for groundwater quality monitoring on its multi-billion pound project Thames Tideway Central. Although, WJ Groundwater has been undertaking water sampling and testing for many years this is the first contract it’s won where these services are to be central to the commission.

The Thames Tideway Tunnel project is the installation of a major new sewer, urgently needed to protect the tidal River Thames from pollution. The creation of the first sewers in the 1850s, originally built for a, then, projected London population of four million, incorporating the lost rivers of the Tyburn and Fleet, still remain in service. However, the capital’s population has doubled so it needs a sewer system to cater for a radically expanded number of residents. Tideway is building the tunnel to tackle the problem of overflows from the capital’s Victorian sewers for at least the next 100 years, and enable the UK to meet European environmental standards.

The five-year contract work will be undertaken by our newly appointed Groundwater Engineer Maduka Agbeze-Onuma and managed by Chris Robson, Monitoring Engineer. The processes include obtaining samples from 20 boreholes close to the tunnel alignment throughout central London that are then sent to laboratory and tested for an extensive suite of contaminants. Groundwater levels are continuously monitored by data loggers that have been installed within the previously mentioned boreholes too.

For further information about the Tideway project visit:  https://www.tideway.london/