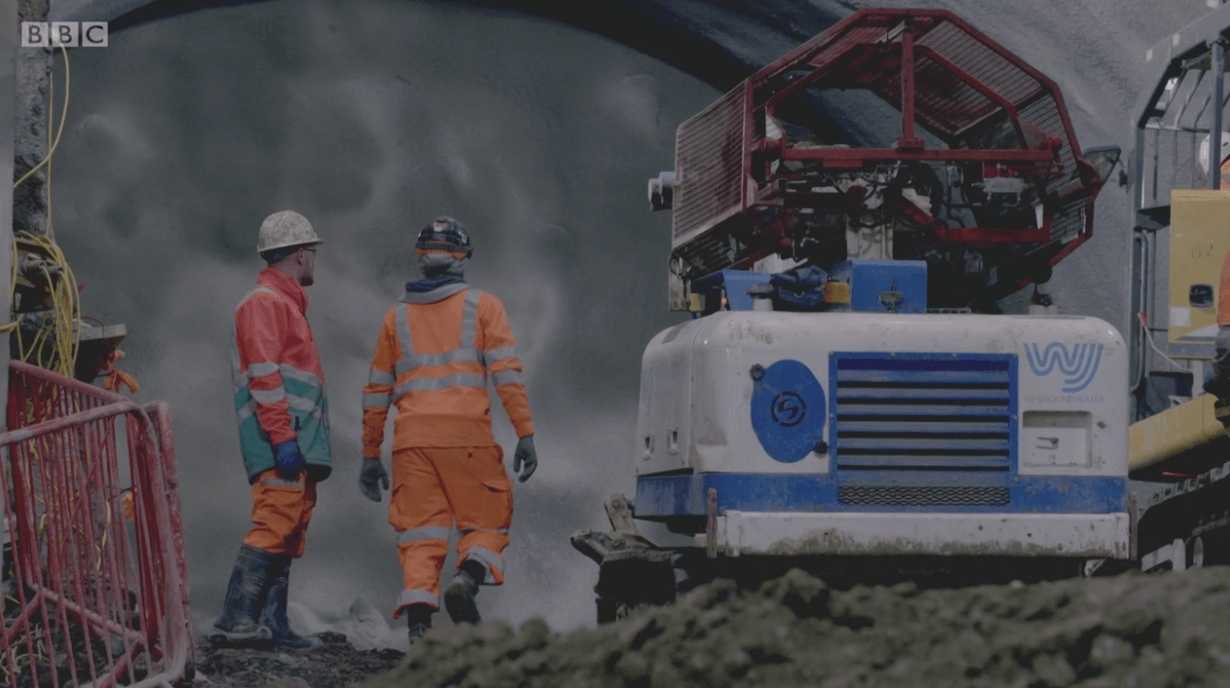 Back in May WJ UK had the honour of being included in articles in the British National Press because of our work on the Thames Tideway project. This time we’ve gone one step better and can now claim to be ‘as featured on TV’! 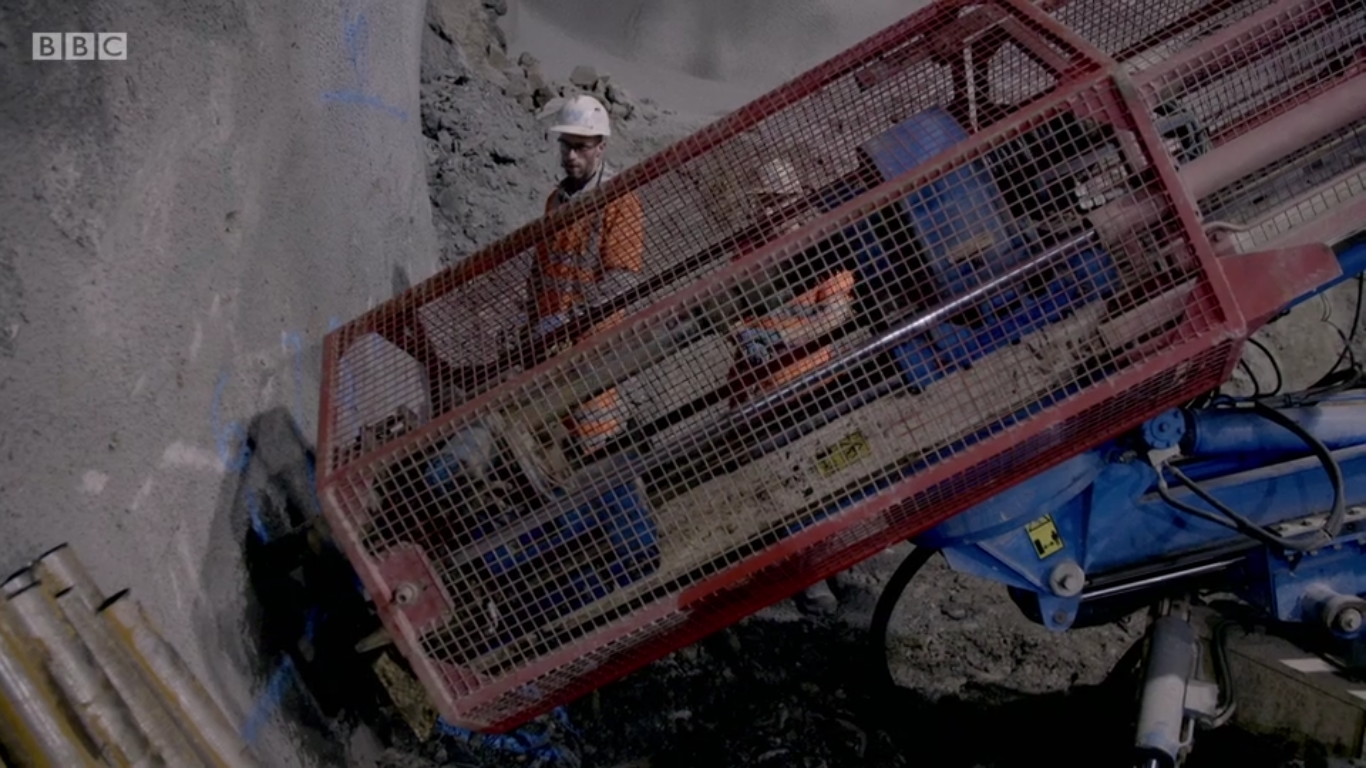 Throughout July the BBC have been running a weekly 3-part documentary series entitled ‘The Five Billion Pound Super Sewer’, covering the planning and construction of the new Thames Tideway Super Sewer that is being constructed beneath Central London. WJ have been engaged to undertake pumping tests and dewatering on a number of sites across the West, Central and East sections of the project. Many of these sites have been featured on the documentary series, including Beckton Sewage Treatment Works, Abbey Mills and Chambers Wharf. 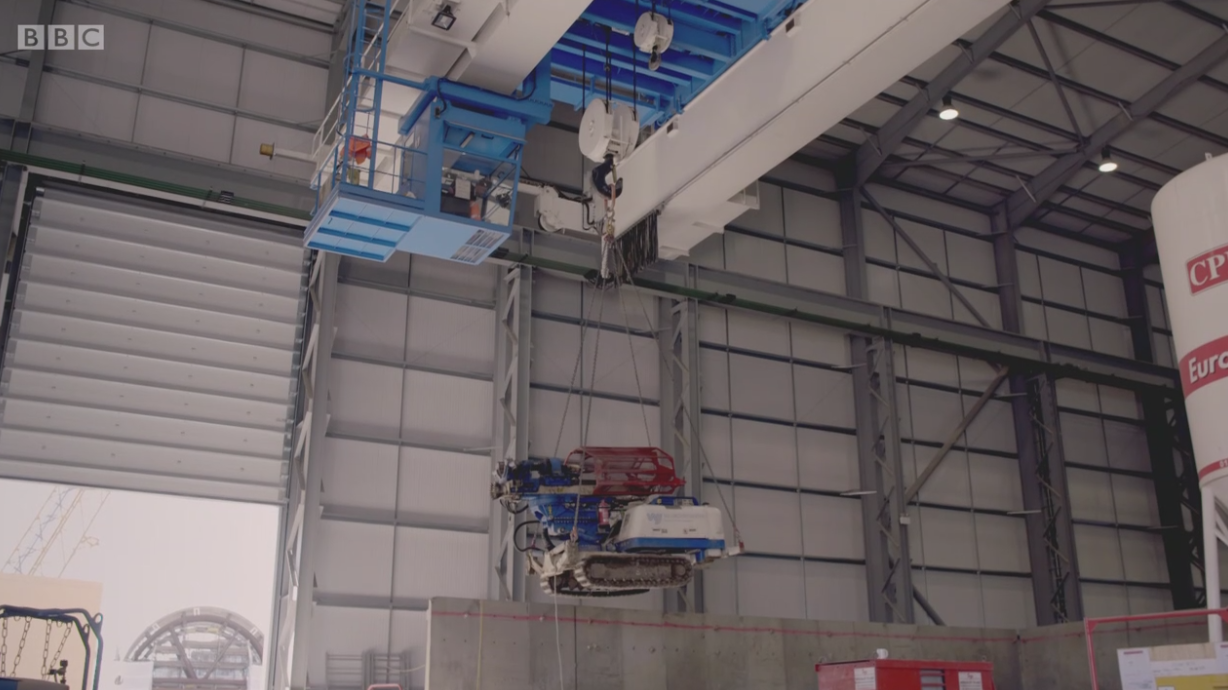 The third and final episode in the series included the construction of the Kirtling Street Shaft in Battersea which, because of our experience and expertise in dewatering on large scale infrastructure projects and in this area of London, WJ have been involved with for a number of years.

Due to the importance of dewatering at this site in order to construct the shaft and TBM portals, part of the episode was dedicated to not only dewatering, but we were honoured to have a number of our staff feature prominently in that section of the episode – A rare honour indeed! 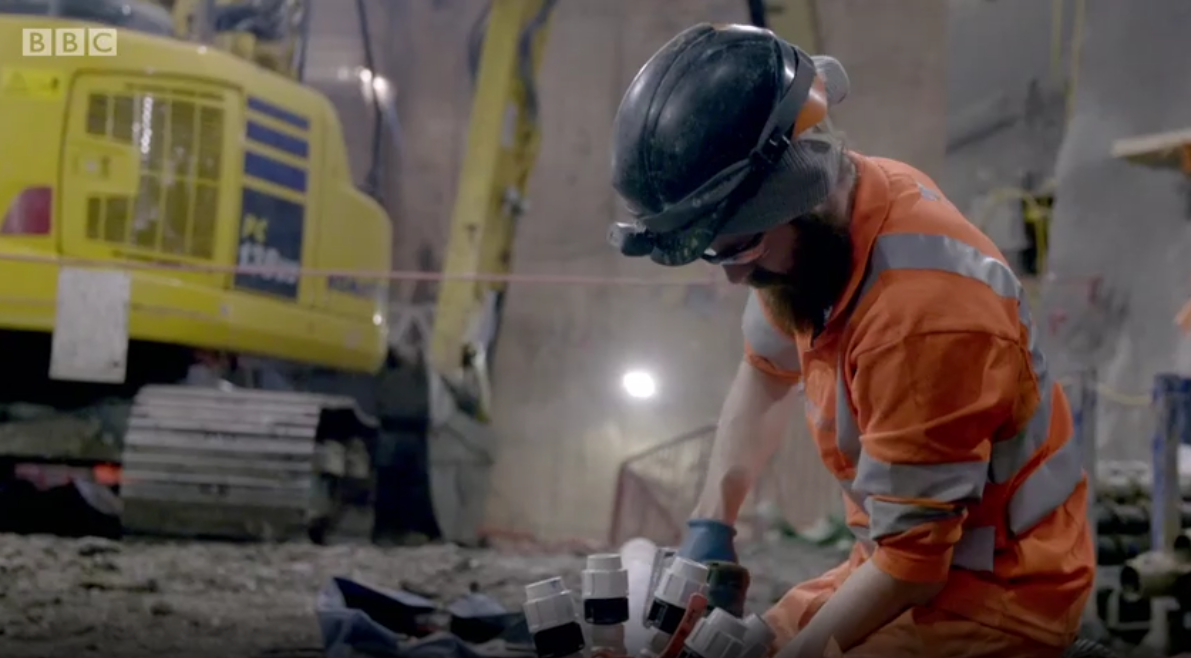 You can learn more about our works on the Kirtling Street shaft here, and about the Thames Tideway project as a whole here.

And if you haven’t already seen the episode (or want to watch it again!), then the episode is still available to watch on the BBC iPlayer facility here.