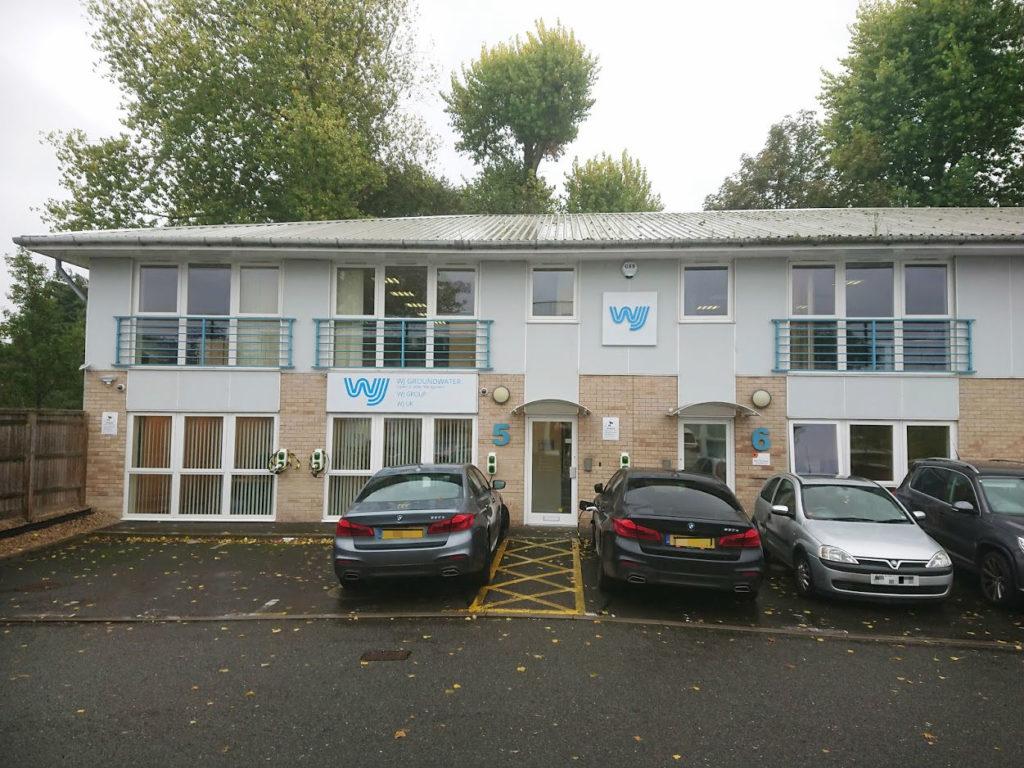 Back in November 2014, we moved from our previous base in Bushey, to our current home in Kings Langley. Five years later, we’re proud to say that we’ve completed around 2,000 tenders and hundreds of projects – of which some have been pretty big…

During our office move, we were knee-deep in ventures with Crossrail and Royal Hospital for Sick Children, Edinburgh, and have since moved on to projects such as Thames Tideway (the biggest infrastructure project ever undertaken by the UK water industry) and HS2 (providing drilling expertise to provide a water supply to key stations). You can read more about some of the projects we’ve been working on here.

But these aren’t the only gig’s we’ve been involved in since then. Have you heard about a certain new Tottenham Hotspur Stadium opening? While Spurs were away at Wembley, we were involved in installing a deepwell dewatering system, a new cofferdam, sump pumping and new pile caps ready for their new home – all while Harry Kane was busy piling up his England caps!

The work we carried out at the Ipswich Tidal Barrier is also not to be forgotten. The area itself was at a high-risk of flooding, therefore The Environment Agency determined that a tidal barrier would be the best way to control the surges of the tide along the river.

This project was key to reduce the risk and impact of flooding from the River Orwell to Ipswich. Twelve 20m deep monitoring wells were added to the perimeter of the cofferdam, plus some external to be able to monitor the water levels inside, and out. Now completed, the Ipswich Tidal Barrier provides better protection from flooding to many homes and businesses.

We’re looking forward to seeing what the next 5 years and beyond have in store for us, and creating many more happy memories (and completed projects!) from our home in Kings Langley. 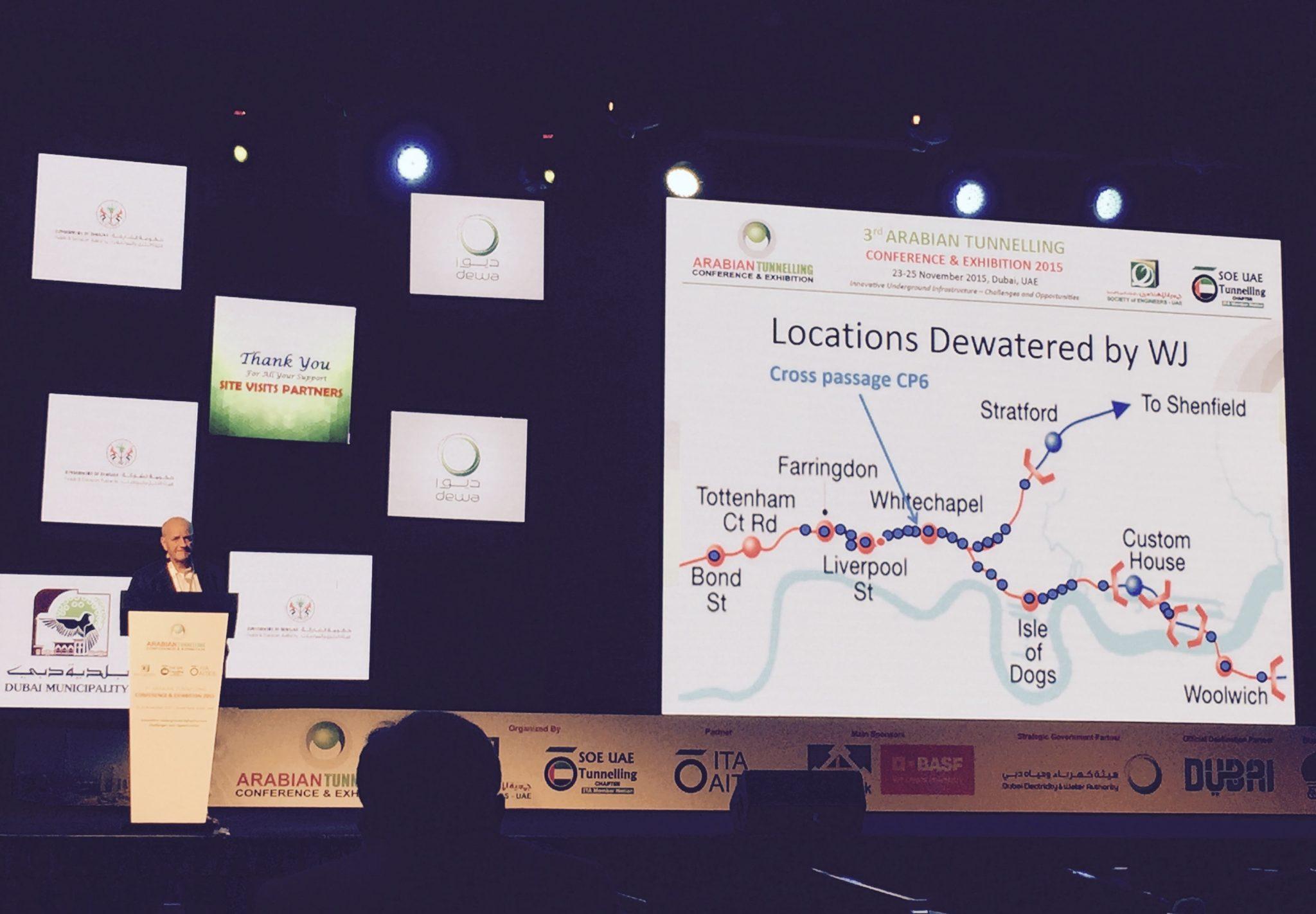 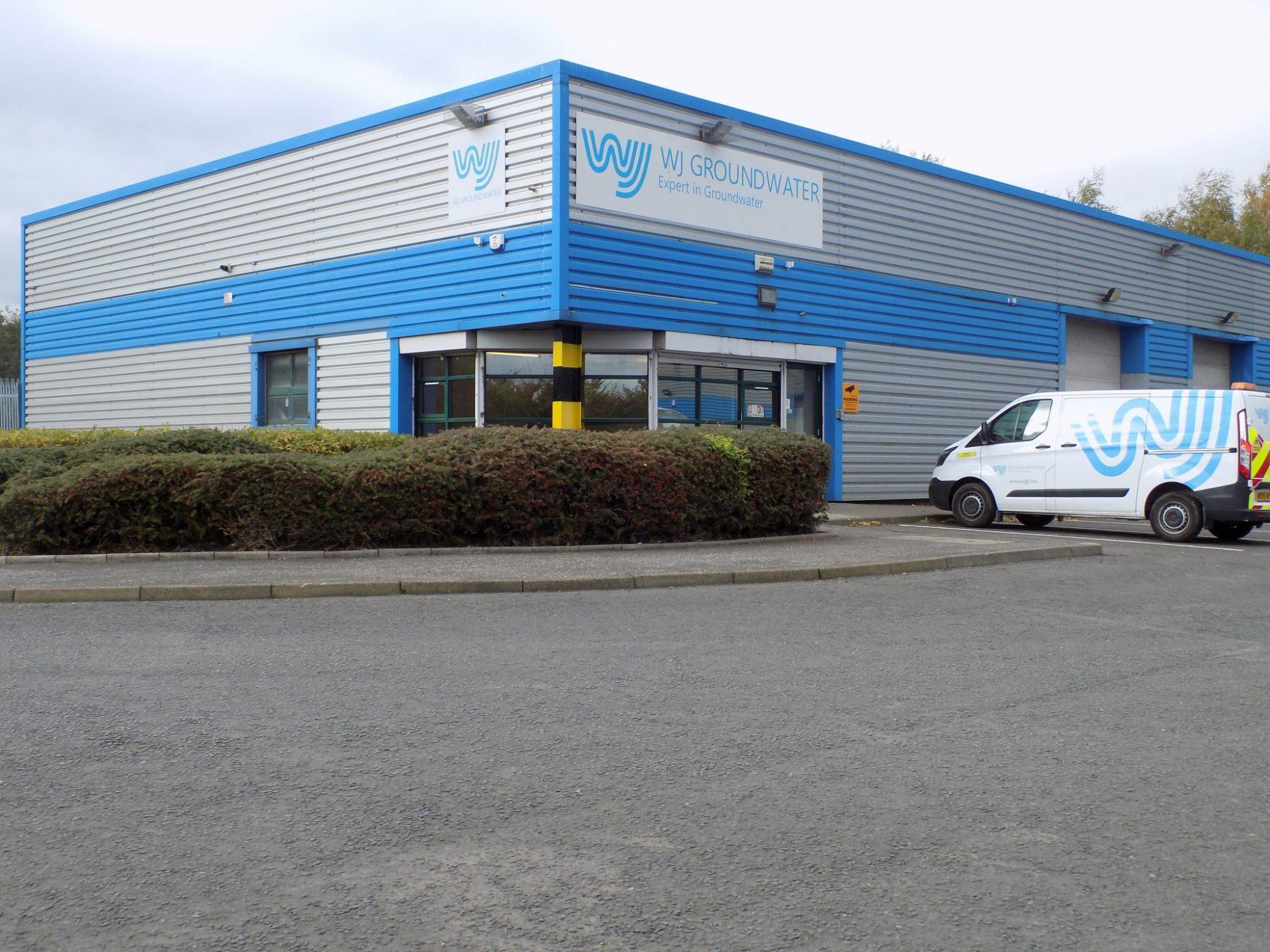