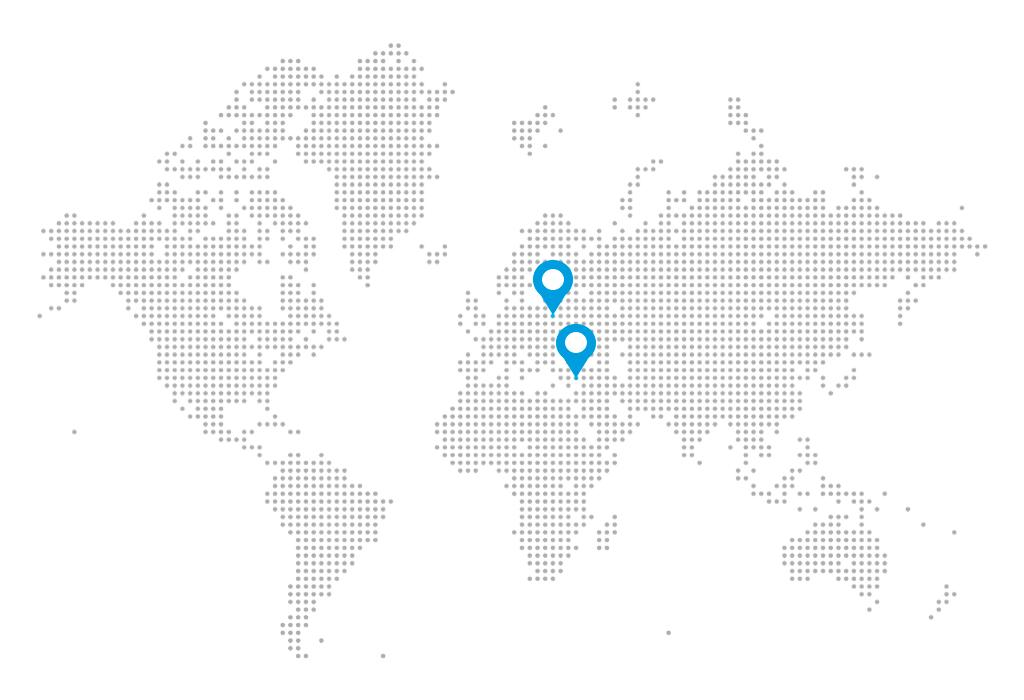 As a global company, WJ works on dewatering and water management projects all around the world. We’ve had some fantastic recent international projects; here are just a couple…

WJ were delighted when asked to support the S2 Expressway in Warsaw. Forming part of Warwaw’s southern ringroad, the 2.5km expressway is Poland’s longest tunnel, boasting excavations as deep as 22m in places and with some interesting challenges for us to rise to as part of the dewatering challenge.

Part of the main works involved the contractor carefully excavating underneath the Warsaw Metro, which had to be maintained and fully operational during the project. WJ provided remote groundwater and pump operation monitoring and an emergency out-of-hours call out service during this sensitive phase of the works. Fortunately, our robust and reliable design and innovative system implementation meant that the work passed without any dramas.

WJ has now completed our work, on time and on budget, on this impressive international project.

The Galata Port is Istanbul’s new cruise liner terminal. WJ was awarded the contract to support the dewatering of the project in October 2016. After mobilising equipment from our UK and Dubai operations, we began dewatering in earnest in February 2017.

Employing more than 60 wells and piezometers, between February 2017 and August 2020 we pumped more than 5 million cubic meters of groundwater.