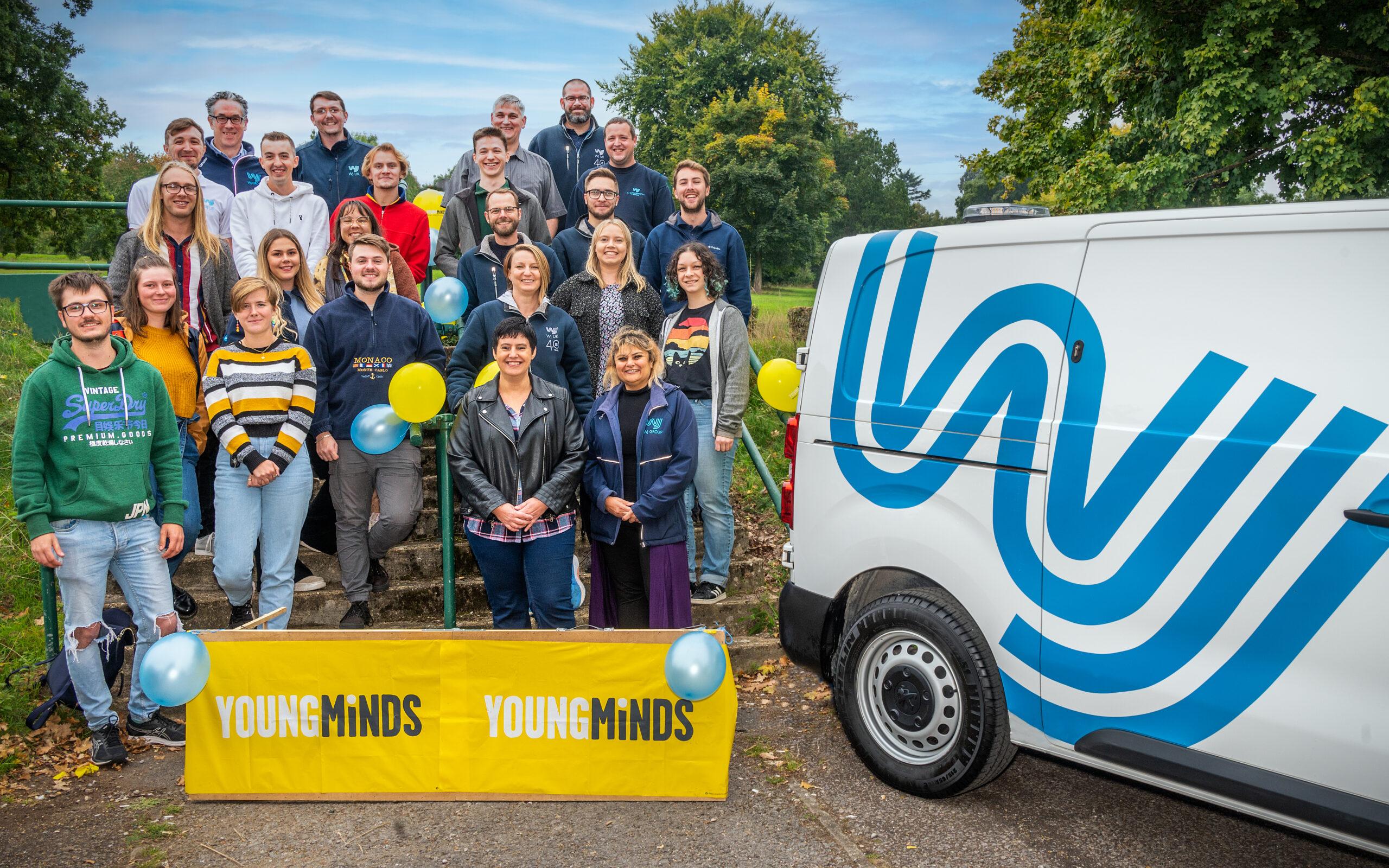 On the afternoon of the 30th of September 2022, 24 of WJ’s staff from our HR and finance; tendering and design; technical; monitoring; and operations departments,  and our Senior Management team took to the roads of Hertfordshire and Buckinghamshire as part of a charity treasure hunt on behalf of our chosen charity YoungMinds.

Six teams of 4 randomly chosen staff set out from Gadebridge Park in Hemel Hempstead at 13:00, with the task of solving a series of anagrams and puzzles in order to get to the final goal in the quickest (and safest) possible time.

The treasure hunt took staff to locations including the villages of Great Gaddesen and Potten End, Ashridge House and Monuments on the Ashridge Estate, and the 17th century Pitstone Windmill on their way to finding the treasure.

The treasure hunt was very competitive and a few underhand tricks to distract other teams were observed by our judges, but in the end these tactics were all considered fair, with the quickest team completing the challenge and reached their destination (the Red Lion pub in the picturesque village of Water End) in 1hr40 minutes, with the final team arriving in just under 3 hours.

Everyone at WJ would like to send their thanks for all of the hard work put in by our Trainee SHEQ Advisor Jo Owens in putting on a thoroughly enjoyable event.

In total £520 was raised for YoungMinds where the money will be used in the charities sterling work providing mental health support to young people, parents and carers.